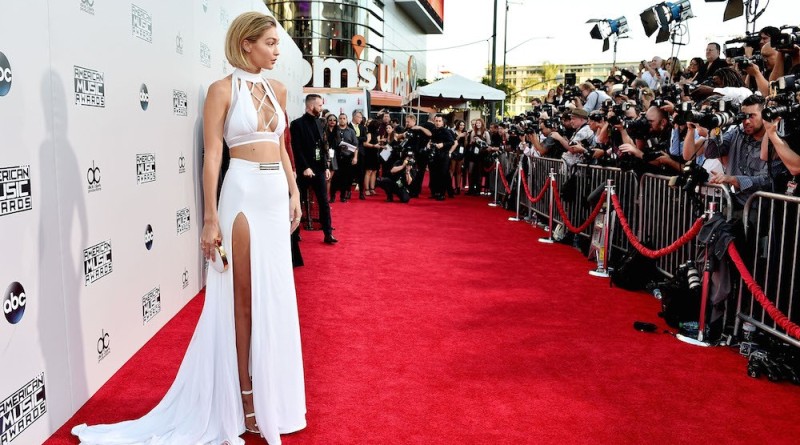 As always at the American Music Awards, artists were honored in the genres of Pop/Rock, Alternative Rock, Country, Rap/Hip-Hop, Soul/R&B, Adult Contemporary, Contemporary Inspirational, Latin, EDM, Soundtrack, New Artist of the Year Presented by Kohl’s, Song of The Year, Collaboration of the Year Un-leashed by T-Mobile and Artist of the Year. American Music Awards nominees are based on key fan interactions as reflected in Billboard Magazine and on Billboard.com, including album and digital singles sales, radio airplay, streaming, social activity and touring. These measurements are tracked by Billboard and its data partners, including Nielsen Entertainment and Next Big Sound. The data covers the reporting period of September 15, 2014 to September 13, 2015.

Here are the red carpet highlights from the American Music Awards 2015: 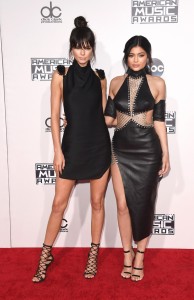 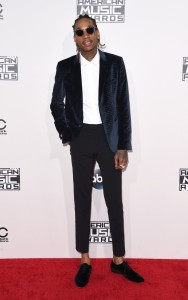 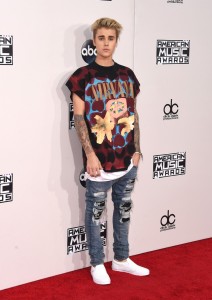 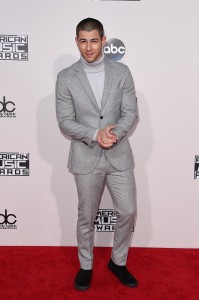 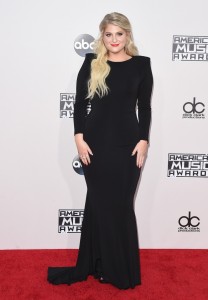 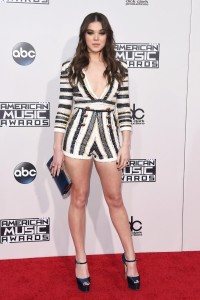 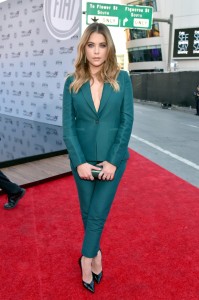 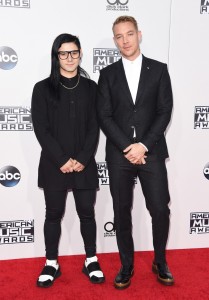 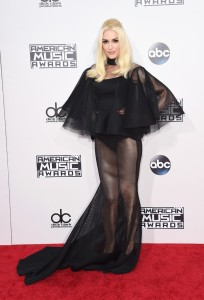 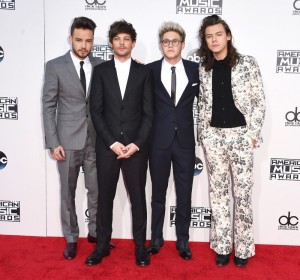 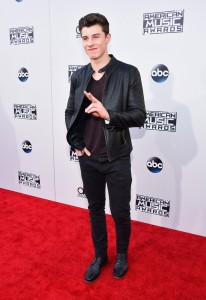 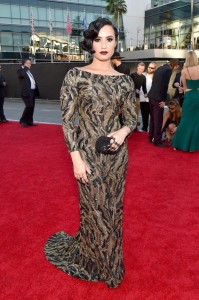 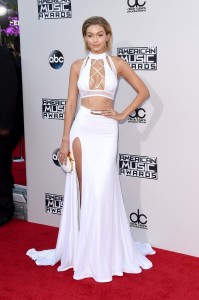 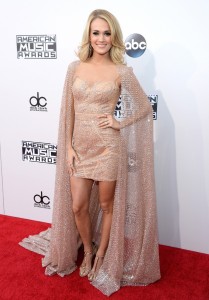 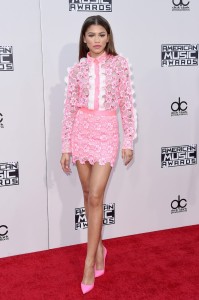 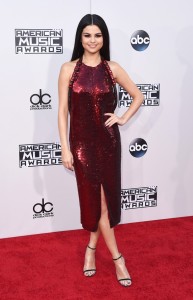 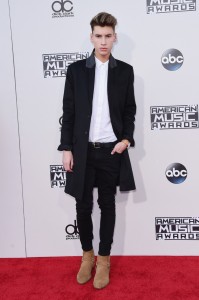 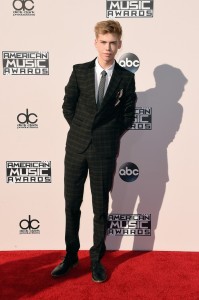 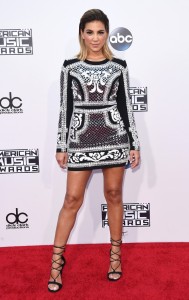 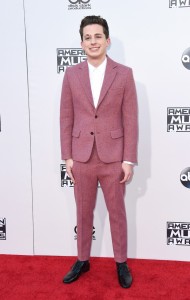 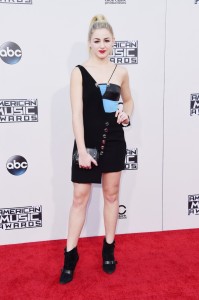 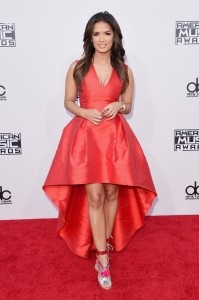 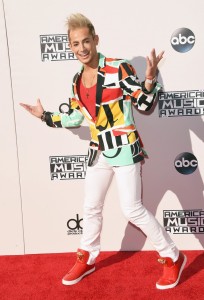 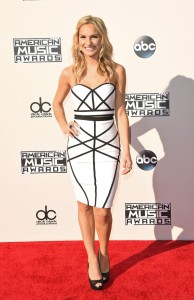 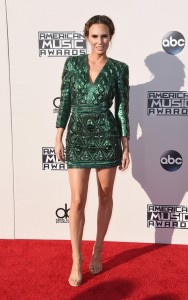 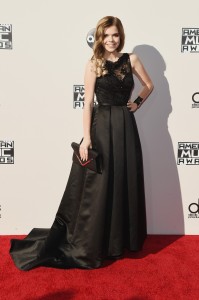