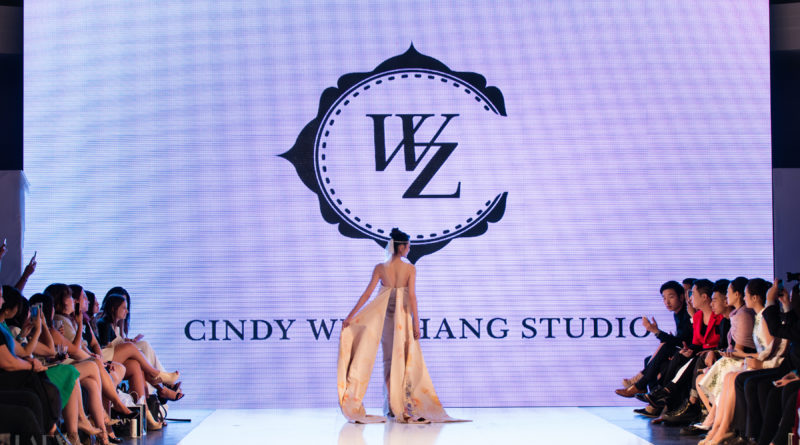 The label was founded in 2013 by Cindy Wei Zhang, a China based fashion designer and stylist. Motivated by a love of vintage clothing and Chinese porcelain, Cindy commenced modifying Chinese traditional clothing and cutting to meet her own taste in fashion. Her aesthetic certainly reflects her cultural heritage but also largely influenced by her time spent in Australia. Her shapes and silhouettes are slightly exaggerated, but she focuses specifically on a purity of tone, exceptional hand-crafting, and a quiet charm that has already resonated with peers and media reports from around the world.

Cindy studied fashion design at the renowned Royal Melbourne Institute of Technology University (RMIT) in Australia and graduated with an Honor degree. Her designs were exhibited in renowned places in Australia such as RMIT University, The Nova Cinema and GPO Centre. Her works have also been reported by many fashion blogs, websites, WGSN and newspapers. Cindy was the finalist of Melbourne International Flower and Garden Show in 2009 and the Australian national finalist of Triumph Inspiration Award in 2010. Cindy also won the bronze and silver prize of Chinese Elements International Creative Award in 2014 and 2015. She was part of the designer team of APEC CHINA 2014. Cindy also won the Grand prize for Copenhagen Fur in 2015. Cindy’s collections reveal in the splendor of premium fabrics, in recreated traditional prints and innovative silhouettes. A decidedly feminine spirit informs every collection. We are creating whole new looks for sophisticated, confident and elegant women.